Museum in a Box

Museum in a Box is an edtech startup based in Hoxton, in London. It started its life as one of a series of R&D projects coming out of Good, Form & Spectacle in London. We incorporated in October 2015, after being so buoyed by reactions to the idea. 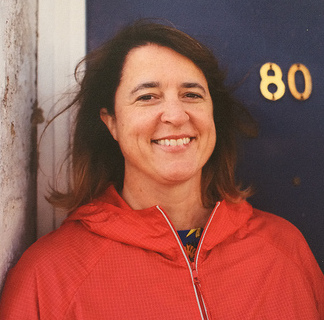 We’re a small team based in London and Liverpool, supported by a much wider crew of advisors, talented students and supporters.

MiaB is led by George Oates.

George’s particular skills lie in designing interfaces people don’t have to think about, quickly understanding complex systems, remembering the humans, challenging status quo by asking why a lot, and making people feel comfortable with and excited about change.

George has spoken internationally about her work since 2005. She is a non-executive director at The Postal Museum, serves on the UCL Centre for Digital Humanities and British Library Labs advisory boards, visiting lecturer at the Department of Design, Goldsmiths, University of London, and is a former research associate of the Smithsonian Institution Libraries.